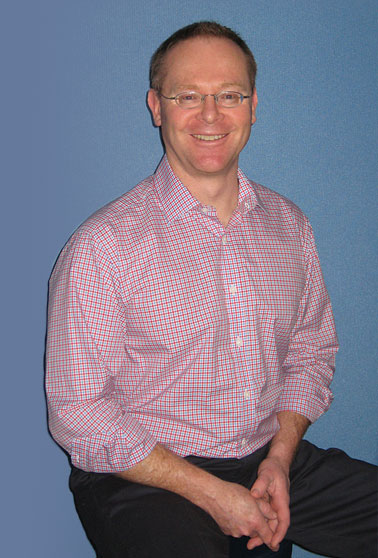 Les Alford is the principal of East Bowral Physiotherapy. Les completed his undergraduate physiotherapy degree from Sydney University in 1992. After working in Hobart for several years Les moved to the UK where he worked as a locum physiotherapist. In his early years in the UK he was employed to reduce musculoskeletal waiting lists at a variety of public hospitals. It was at this time while delivering treatments such as manipulation, massage, acupuncture, traction and ultrasound he noticed that although patients walked out feeling much better their problems would return after days, weeks or months. These treatments were not fixing anything, just providing short term easing of symptoms. Somewhat despondent and looking for a better way forward he enrolled on a Research Masters with training in Occupational Health and Chronic Pain Management. After the completion of his Masters and an associated research trial into chronic low back pain Les worked for 8 years as a Lecturer/Practitioner in Musculoskeletal Physiotherapy at The University of East Anglia. During these years as part of his academic role Les published articles in physiotherapy and medical journals on topics such as pain, evidence based practice and exercise. His clinical experience and experience in primary and secondary research have strongly influenced his clinical philosophy.

His philosophy is heavily influenced by research and scientific evidence which tells us:

Massage, manipulation, acupuncture and other passively delivered treatments give short term relief for many people but do not improve chronic or recurrent problems in the long term.

It is aspects such as exercise, diet, sleep, work practices and moderation of stress that affect general and musculoskeletal health in the long term.

Les specialises in strategies for the long term improvement of pain, function and mobility. Factors such as poor sleep, lack of exercise, bad work ergonomics, stress, poor diet and obesity all contribute to poor general health and musculoskeletal problems. Improving these variables can result in long term improvements to general and musculoskeletal health. Les aims to give you the skills and knowledge to manage your own condition. If you are willing to make some changes and are looking for long term improvement then Les can help. Make an appointment to discuss your situation, receive a detailed assessment and individualised management plan.